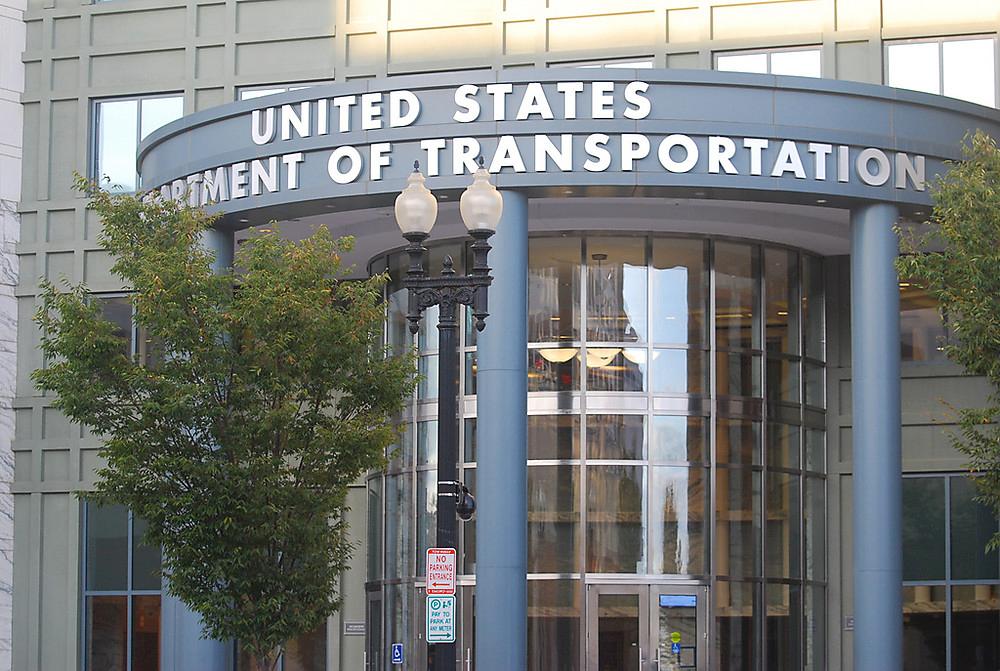 On January 1st, 2018, the revised CFR 49 Part 40 Final rule. published November 13th, 2017, will be put into effect. This rule refers to the Drug and Alcohol testing procedures and programs to all safety-sensitive employees regulated by the U.S Department Of Transportation (DOT).

For those not currently familiar with the new revisions, a few major changes are as follows

DOT Service Agents and DOT covered employers are starting to prepare for the impacts on the industry due to these changes.

Which Federal Custody and Control Form may be used for DOT regulated testing on January 1, 2018, when the Rule becomes effective?

While using the 2013 CCF form for a DOT Drug Test, MROs are required to test and report for expanded opiates. If a result is positive the MRO simply writes the name of the drug on the CCF copy two form that the specimen verified positive for.

For any questions regarding DOT Compliance please contact Accredited Drug Testing at 800-221-4291.