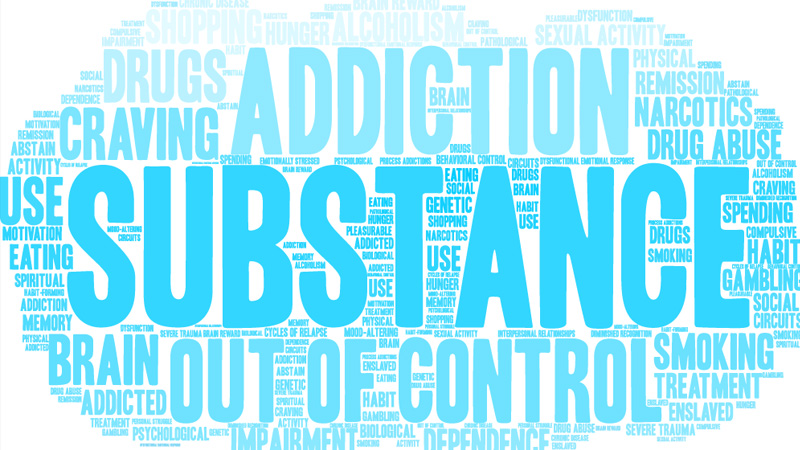 As expected, as teens enter high school, and sometimes even middle school, they are likely to experiment with drugs and alcohol. Maybe they saw their parents drinking and wanted to try it, or maybe a friend offered them some marijuana and they gave in to peer pressure. Either way, the reality of the matter is that more and more teens are becoming addicted to drugs and alcohol.

The Effects of Teen Drug and Alcohol Abuse on the Brain

According to Dr. Kevin Wandler, Chief Medical Officer, Advanced Recovery Systems, “Teens have chemically naïve brains that have not been exposed to drugs or alcohol. The neurochemical effects that they get are more intense than folks older than 25.” With that being said, it is the harsh reality that as the children grow older, the brain will begin to develop unevenly due to the drastic effect of drugs and alcohol. This may cause a negative effect on the child’s memory, ability to respond to stimuli, and develop an addiction much easier than that of a child who has never used drugs.

How To Get Your Teen Drug and Alcohol Tested

Accredited Drug Testing offers urine, blood, hair and oral saliva drug and alcohol testing for minors, with parental consent. If you suspect your teen may be using drugs or alcohol, please give our office a call at 800-221-4291, so we can schedule the right test for you!