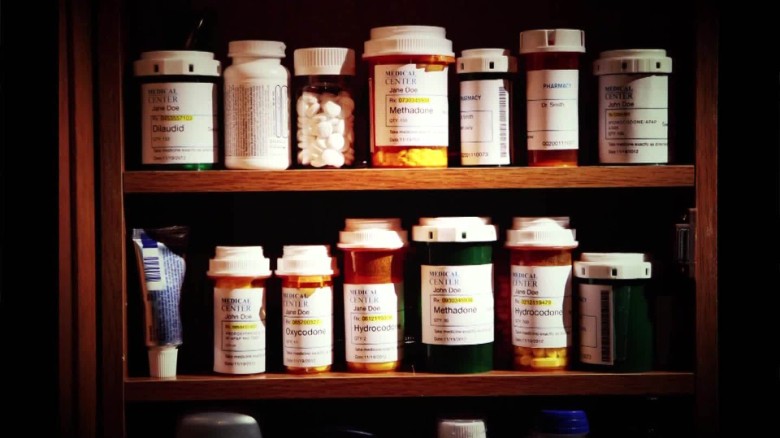 On August 10th 2017, President Donald Trump declared a state of emergency in the United States, known as the Opioid Epidemic.

More and more people are becoming aware of this rapidly growing issue that imposes a huge threat on American citizens.

Opioids are a class of drugs that include licit prescription pain relievers oxycodone, hydrocodone, codeine, morphine, fentanyl and others, as well as the illicit drug heroin.

What does this mean for you?

In the Department of Transportation, a request for a revision of the drug and alcohol policy has been made. If passed, the standardized drug test for the DOT will change from a 5-panel drug test to a 5-panel drug test with expanded opioid testing. While 5-panel drug tests include opiates, a SAMSHA regulated expanded test will examine for Hydrocodone, Hydromorphone, Oxycodone, and Oxymorphone.

In May 2017, the Federal Reserve took a survey on the reason why employers could not feel low skilled positions. One reason concluded that employees could not pass a drug test. 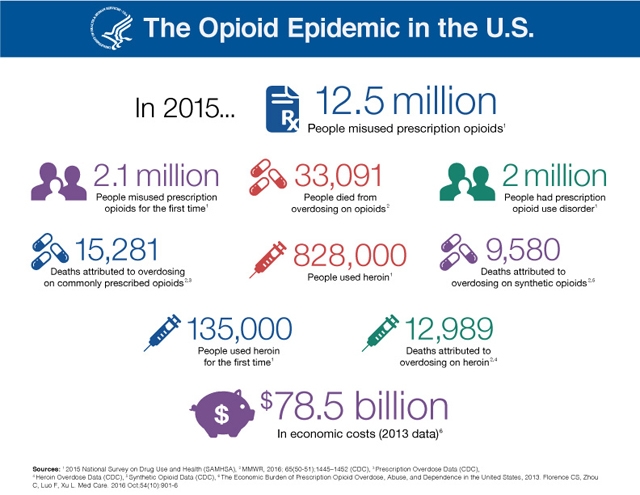