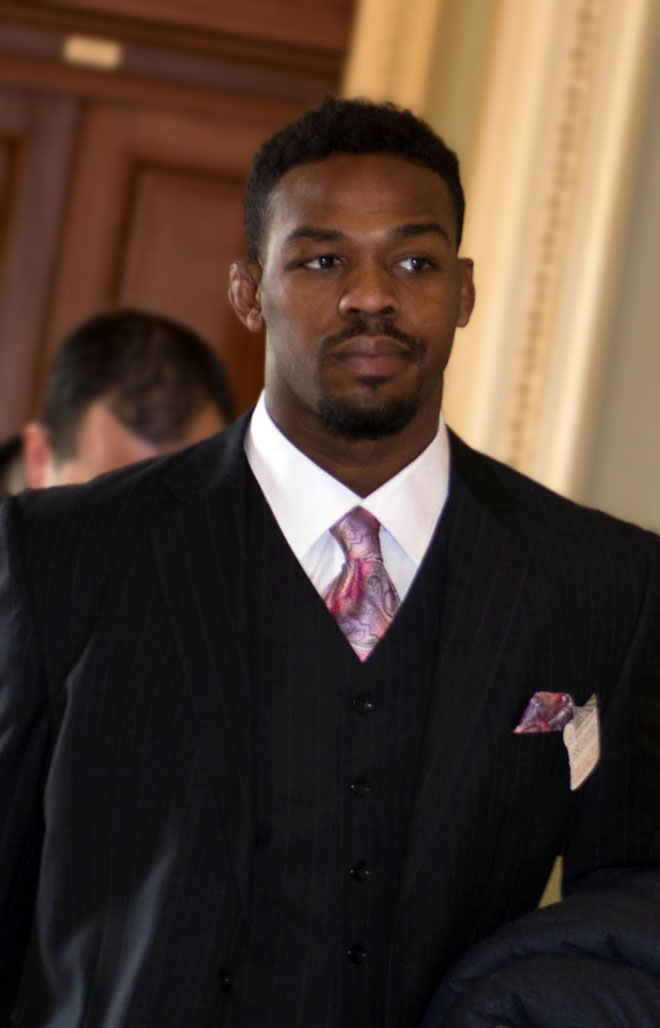 Jon Jones of the MMA fighting world just can’t seem to catch a break. The fighter just tested positive on another drug test. And after a rocky history outside of the ring, his career may finally come to an end.

Before this, Mr. Jones had the chance of going down as one of UFC’s greatest athletes of all time, even being ranked number one in the world during his championship reign and currently has the longest active winning streak in UFC.

But outside of the cage, he’s been involved in several controversies. In 2012, Jones was arrested under suspicion of a DUI after he crashed his Bentley into a telephone pole in Binghamton, New York. He pleaded guilty and avoided any jail time.

In 2015 after moving to New Mexico full time to be closer to his training gym, he turned himself in for a hit-and-run case where he struck a car with a pregnant woman driving. She sustained some injuries breaking one arm with included a wrist injury. For this, he faced a felony charge of leaving the scene of a crime, one which included jail time. He ended up being sentenced to up to 18 months of supervised probation, while also being stripped of his title, being removed from official rankings and facing a 1 year suspension from UFC.

Then in 2016, when he was set to come back to the ring versus Daniel Cormier at UFC 200 a urine sample tested positive for 2 banned substances, he was forced to withdraw from the event.

And a month later the Nevada State Athletic Commission revealed Jones had tested positive for clomiphene and letrozole, which are both on the World Anti-Doping Agency banned substances list and are described as “hormone and metabolic modulators”. Jones claimed his innocence by stating he ate something intoxicated.

Fast forward to August 22nd, 2017 where Jones has tested positive yet again, but now for a different steroid. He has been indefinitely suspended again and if he is stripped of his title, it will revert to Daniel Cormier.

Cormier was notified of the news while on vacation and offered these comments “It’s hard to find words to describe how I’m feeling right now,” Cormier said. “I’m disappointed to hear the news. It’s very emotional. We as athletes are entitled to due process, and I will refrain from saying much more until I know exactly what happened.”

To hear the latest in drug testing news, check back every week on AccreditedDrugTesting.com.