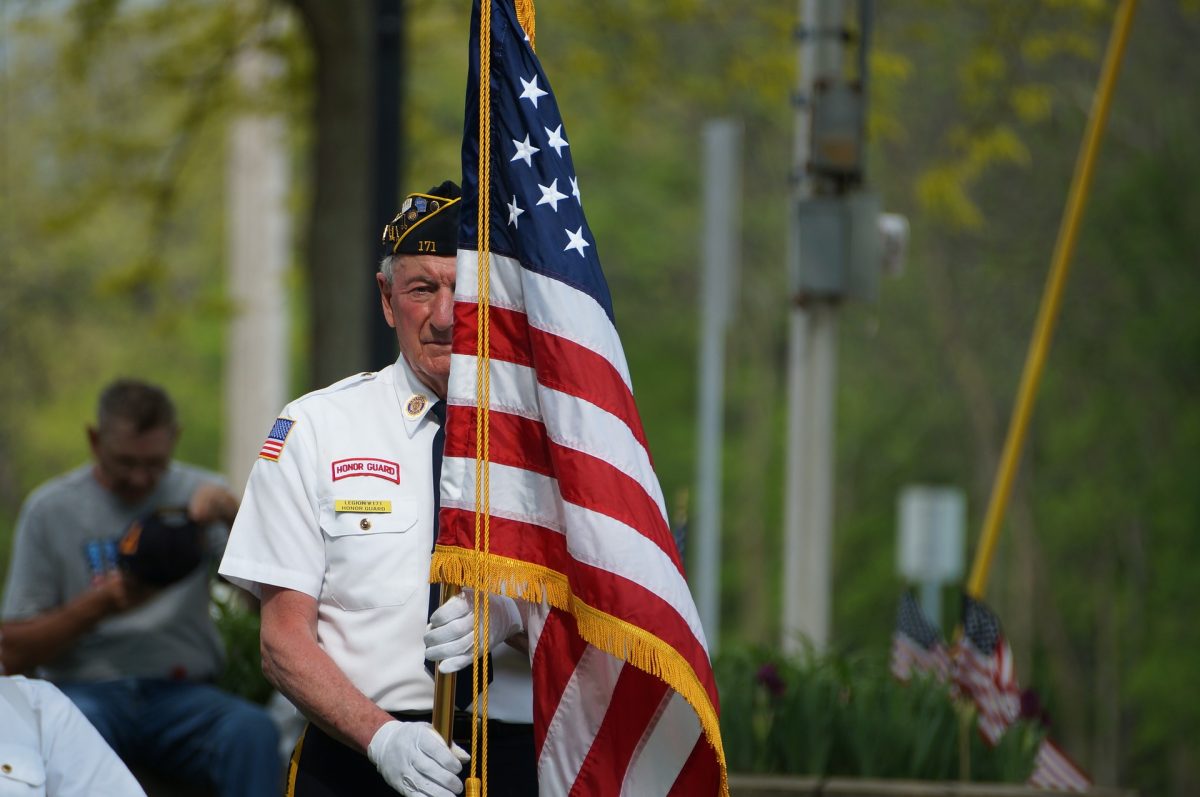 This week in the news, a U.S. Navy veteran went into a routine appointment at his local VA Clinic in Panama City Beach, Florida to get a cholesterol test done when he found something attached to his test results, the results of a drug screening. One he did not ask for.

His first reaction was that it was “kind of weird” the Panama City Herald reports.

Robert Williams, the veteran in question, said this was an infringement of his fourth amendment rights which include “the right of the people to be secure in their persons, houses, papers, and effects, against unreasonable searches and seizures, shall not be violated, and no Warrants shall issue, but upon probable cause, supported by Oath or affirmation, and particularly describing the place to be searched, and the persons or things to be seized.”

A representative from Senator Marco Rubio’s office said the tests are not a part of the VA’s policy and aren’t to be given without the consent of the patients. Williams tested negative for all the drugs he was screened for, but he wasn’t concerned about the results- he is adamantly opposed to drugs- but that wasn’t the issue.

He claims this was a privacy infringement, but a representative of the Gulf Coast Veterans Health Care System (GCVHCS) defends the drug screening that took place. “This test does not require consent from the veteran, but the veteran is free to do the test or not. … If there is proof a veteran isn’t taking his/her controlled substances responsibly, or doesn’t allow the provider to monitor the effectiveness of the medication(s) prescribed, the provider may stop the veteran’s prescription” representative Jerron Barnett wrote in a prepared statement to the press.

They have a right to do a urinalysis; it’s the drug test that’s a search of your person,” he said. “Just because they have a sample or tissue of mine does not mean they have a right to test it.” He also wonders how many more veterans will be subject to this testing without their knowledge and for those that do test positive, how it will affect their VA benefits such as health care, housing-related assistance and disability.

“The real question is who authorized this?” he said. “Whose idea was it? And who told (my doctor) his patients had to be drug-screened?” He said the VA’s inconsistent responses are in line with many issues plaguing the agency.

“That’s the thing about VA; they have deniability,” Williams said. “Everything about their process is built with an opaque protection for the people so you’ll never get to the bottom of this, whose decision this is.”