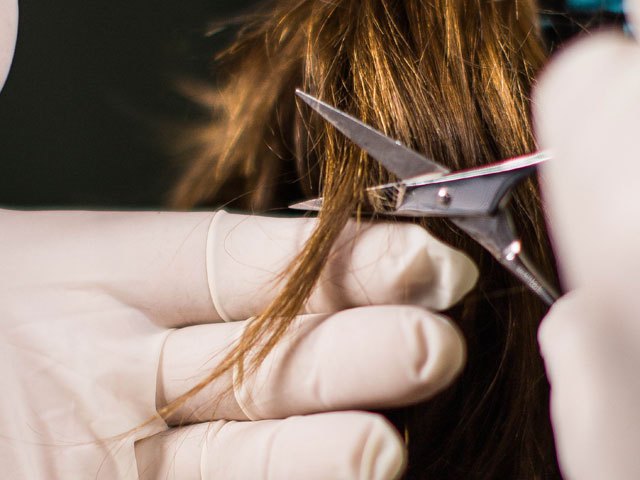 Health and Human Services(HHS), Secretary, Tom Price recently received a letter advocating for the Federal Guidelines to allow for hair drug testing to be expedited. This letter was not the first of its kind, approximately 1 month ago, a similar letter was sent to the Federal Motor Carriers Safety Administration(FMCSA) by seven Republican members of the House of Representatives.

The Senators signing the most recent letter included:

Hair drug testing has been a topic among drug testing industry professionals for years and has now begun receiving some support all in an effort to ensure public safety on our Nation’s roadways.

Many advocates for this proposed alternative method for Federally Regulated Drug Testing site the FAST ACT, (Fixing America’s Surface Transportation Act)  which was signed into law by the Obama Administration on December 4, 2015

Under this law HHS was compelled to issue scientific and technical guidelines for hair testing by Dec. 4, 2016, and this deadline was not met.

Currently there are several larger trucking companies with the upmost safety in mind utilizing the 5 panel DOT urine drug test to meet federal drug testing requirements, while also incurring the additional cost to conduct hair testing for their applicants/employees.

These companies have the ultimate goal of deterring drug users from entering their ranks, thus positively impacting the quality of their employees and most importantly public safety.

As you may be aware, hair testing provides a greater detection window for drug use vs. urinalysis. Hair tests can screen for drug use up to 90 days, while urine only screens for a window of 3-5 days.

Another advantage for hair testing and/or oral saliva testing would be the fact that the sample is taken under an observed collection which would also deter those individuals inclined to “cheat” a test under the current 5 panel DOT urinalysis method.

There are several carriers already testing drivers via hair sample, but they must also still utilize the urine sample tests to comply with the federal standards. The carriers argue that the tests are costly and repetitive.

Many Speculate that HHS will be finalizing their rule in regards to allowing alternative specimens other than urine in Federally Mandated drug and alcohol testing. Once HHS has issued their final rule as to the science behind the alternative testing methods, then The Department of Transportation (DOT) will begin their implementation process and rule making procedures.

See below an excerpt of the Fast Act: