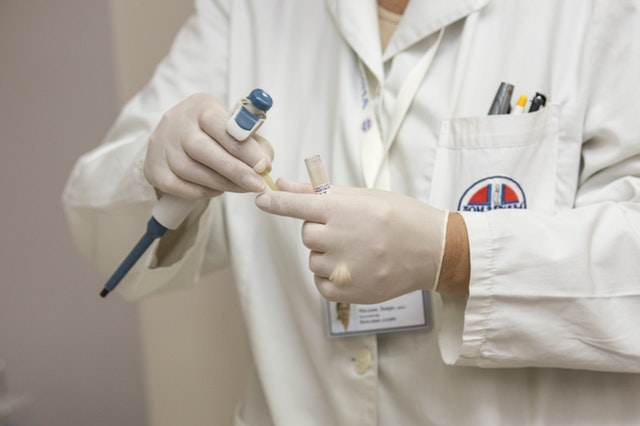 When it comes to drug testing, especially for employment purposes, we are constantly bombarded with detection periods for drug testing and how drugs come up positive. We are here to debunk any mystifying details about the entire process so the next time you are called for a test, you are prepared.

Most people don’t tend to dive deep on what makes a drug test positive or negative, they usually go into the test knowing whether they have passed or not simply be evaluating their personal drug use. But what if you have a prescription for painkillers or even have a Medical Marijuana Card? Then things can get a bit complicated. So let’s look at the process step-by-step from the beginning.

Once you receive your donor pass you will proceed to the testing location at your earlier convenience (with Accredited Drug Testing you can even proceed the same day!). Once there you will take the test required (in certain cases urine, oral, or in others hair) and your end of the process is done from here on out.

After you take your drug test, your “sample” is then sent to a laboratory for testing. It is important to note that you will only come up positive for drugs that are included for testing in the test you took. For example, if you were sent to take a 5 Panel Urine Drug Test which only covers:

You wouldn’t test positive for Oxycodone or Barbituates because your test doesn’t cover those panels. Even if you were actively taking those drugs. So as an employer it is important to know what exactly you are looking for in a drug testing so you are ordering the correct one for future candidates or randomly screening your current employees.

The test is then sent to a Medical Review Officer for a confirmation test. This test confirms the drugs found above the minimum levels required in your system. There are different levels for every drug and these levels are measured in nanograms for milliliter for urine and oral tests. These are considered the “cutoff levels”. A drug will not be found positive unless it meets that minimum level to be found in your system.

Who decides the “Cutoff” levels?

For the latest and greatest in drug testing news, continue to check AccreditedDrugTesting.com for more!